“BlacKkKlansman”: Part of the American Fabric?

Written by diana on September 3, 2018. Posted in movie reviews. 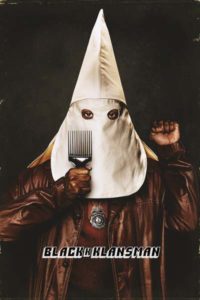 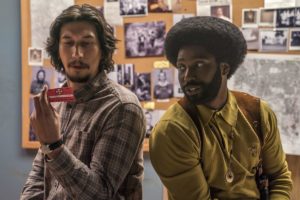