The Staircase–A Fall to the Bottom 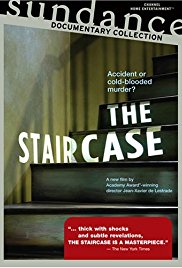