Calibre–A Bullet Through the Heart

Written by diana on August 5, 2018. Posted in movie reviews. 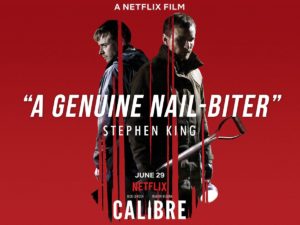 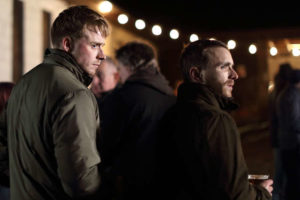