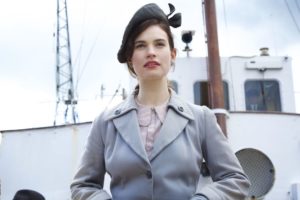 One Reply to “The Guernsey Literary and Potato Peel Pie Society”