First Man–Not Over the Moon 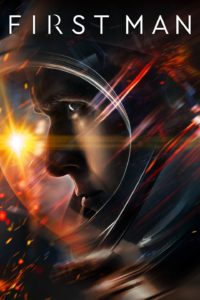