Written by diana on February 4, 2019. Posted in movie reviews. 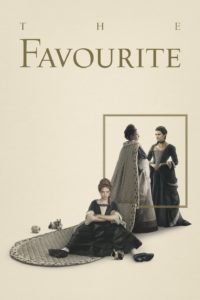 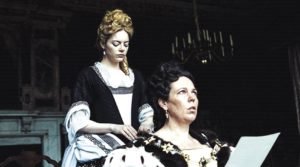