“Man in an Orange Shirt”–Thwarted Love 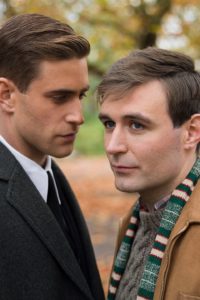